For many years, the Genesis account of creation and other ancient history has been derided as mythological and outdated. But it has become increasingly evident that much of this criticism is itself beginning to look out of date.

It’s time to take a look at the Bible’s account of beginnings. So much of what the Bible has to say about the rest of history is based on the Genesis account, and if Genesis is mythology, then not only Moses and Paul, but Jesus himself got it all wrong. And the last book of the Bible tells us the future lies in an eternal restoration of the lost garden-temple of Eden. If the first garden-temple was a myth, then so is the last - and our faith has no foundation. So these are important matters indeed.

In this course, we start by examining the difference between Genesis and all other ancient creation accounts. We look at what the Genesis account actually tells us, and how this lines up with modern scientific insights. We then look at the state of the current debate on the topic of evolution, and show that the basis of evolution is not scientific, but rooted in a mixture of ancient mythology and modern philosophy. Evolution, not Genesis, turns out to be mythological! We next examine some of the other topics raised in Genesis 1-11 including the flood, the giants and the significance of Babel. We conclude by showing how the theme of the restoration of the garden-temple of Eden runs through the Bible and reaches its climax in the new Jerusalem.

How old is the earth? The creation of humanity in space and time & the truthfulness of the account of humanity’s fall as recorded in Genesis

This lesson is all about the problem of evolution with Genesis and the ancient near eastern accounts of creation.

What happened at Babel? The destruction of the Canaanite tribes & God’s ultimate plan 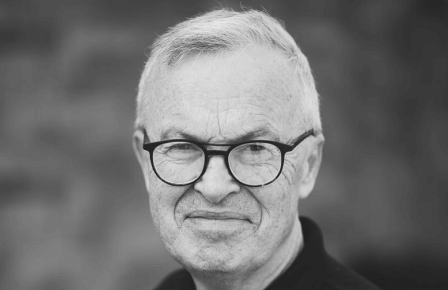 Unlimited Streaming Classes for $14 a month

Get Started
Browse All Courses